I have a confession to make: in December I returned to an old love. No, not a person. My husband and I are a-okay.  What I mean is I returned to the love of laying out publications.

Some, ahem, years ago I edited, did the layout for, and published CreativeReading, Hodgepodge and The Sunny Edition. The craftsmanship of putting the stories and poems of other writers onto empty pages and making the layout work was one of the things I loved about having my own publications.

Most recently I've done the layout on my fiction and nonfiction books. But I never connected the dots. I don't have to wait until I have stories written and ready to publish.

Light bulb! It dawned on me, with POD I could make so-called 'blank' books. Well, duh. And that is exactly what I did and am doing.

Putting a book together and seeing it come out looking ‘right’ as to where the headers and other bits and pieces reside is like completing a puzzle and having all the pieces fit. I love the challenge. Pure satisfaction.

The first books I created when I returned to laying out publications were journals. Because my husband is a photographer, I have taken numerous photos. Some journal covers feature photos I’ve take. Others are more graphically inclined. The journals are sort of ‘blank’ paperback books with most of the pages being nicely lined. I believe I have about twelve out now; they are ready for secrets and thoughts to be penned therein.

An idea I had for a goal-setting calendar also materialized and came out in December. It sold in modest quantities worldwide, and is still selling. Various colors are available, all with an elephant graphic on the front. I hope the goal-setting steps I wrote help those who purchase my calendar journal achieve their goals in 2015.

My latest project is a book wherein you can record web addresses and passwords. I got tired of having to request new passwords whenever I forgot one. So, I created a book for me, which I hope will help out others as well.

Confession No. 2: I’ve been having such fun creating these books that my writing has suffered, not abandoned exactly, but languishing for enough attention. To my fans, never fear. I know I will return to writing full steam ahead when the time is right.

Meanwhile, if there is a helpful 'blank' book you've been dreaming of finding, let me know. Maybe I will make one.

FYI: If you’d like to see what I’ve been up to, here are some links:
Life’s a Beach (journal)
How to Eat an Elephant 2015 Calendar
Remember! Your Simple Solution to Keeping & Organizing Passwords

Email ThisBlogThis!Share to TwitterShare to FacebookShare to Pinterest
Labels: #Publishing 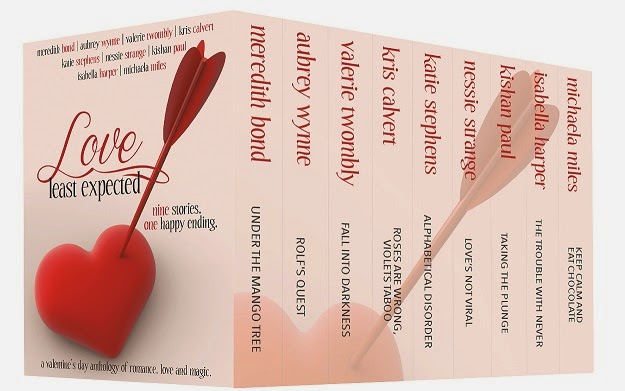 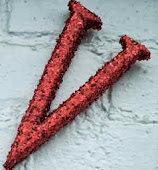 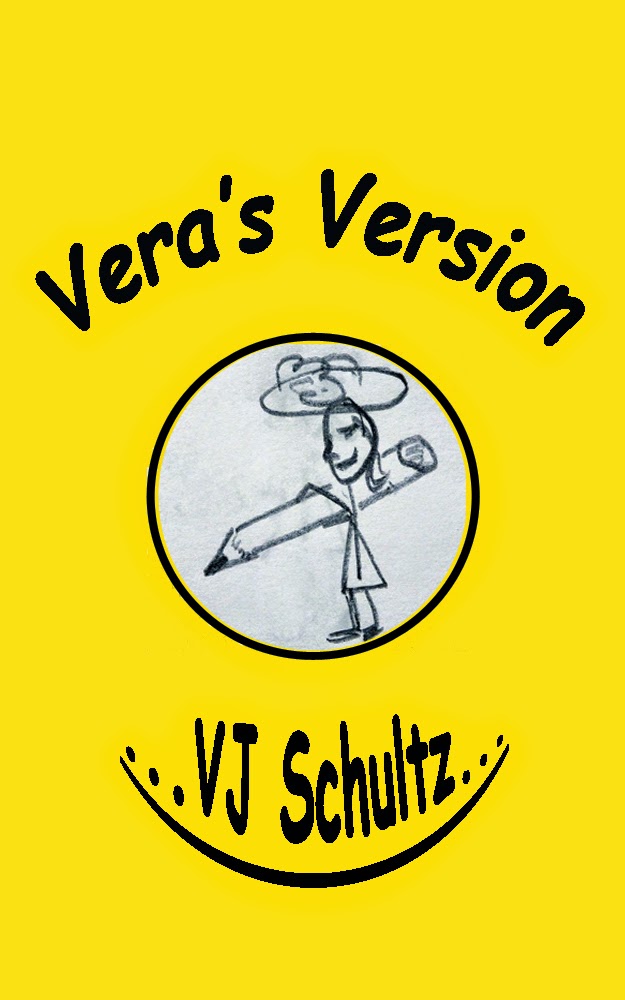 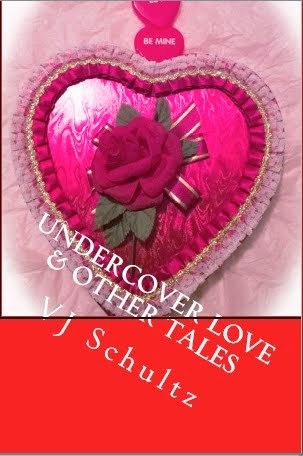 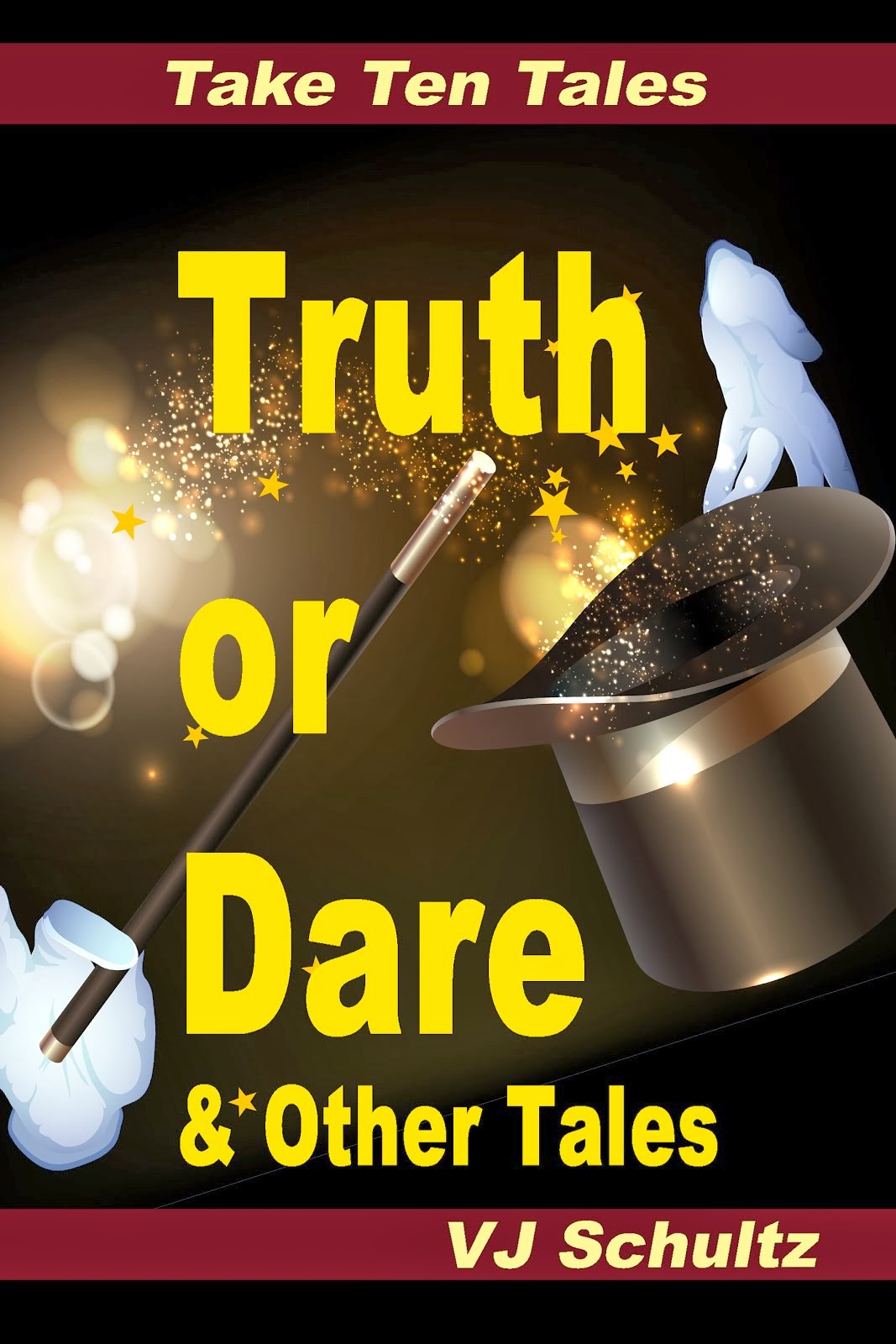